What’s in a name: baobab

Written by Nina Geraghty on October 15, 2013. Posted in ECOPRODUCTS: HOW WE WORK

Across Africa baobabs are known by many different names and we know that the fruit have been used for thousands of years. However, the first detailed botanical descriptions were made by Prospero Alpini, a 16th Century physician and botanist living in Venice who spent three years in Cairo. He first saw the fruit being sold in the Cairo Souks and came to know them as ‘bu hubab’, meaning “having many seeds” in Arabic.  And hence the common name ‘baobab’ 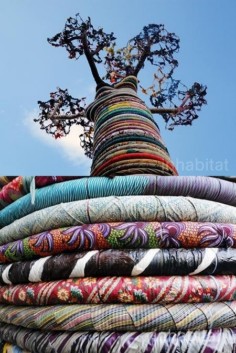 ISN'T IT AMAZING HOW THE BAOBAB BRINGS TOGETHER COMMUNITY – EVEN IN LONDON! The bright and bold London baobab tree rises almost 46 feet high on Southbank’s waterfront. Designed by the group of artists, engineers and designers in Pirate Technics, the tree was created to represent the nations of the world that took part in this […] 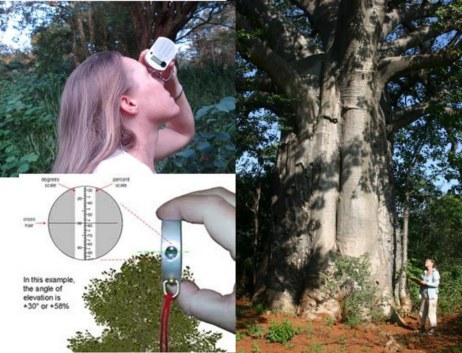 How do I measure the height of a baobab?

Have just returned from a truly inspiring research trip on Quilalea Island where I studied and reported on 56 Baobab trees. One of the many measurements I do is to measure the height of a baobab. It's a question I'm often asked: how does a short person like me manage this?  Well, I don't climb the […] 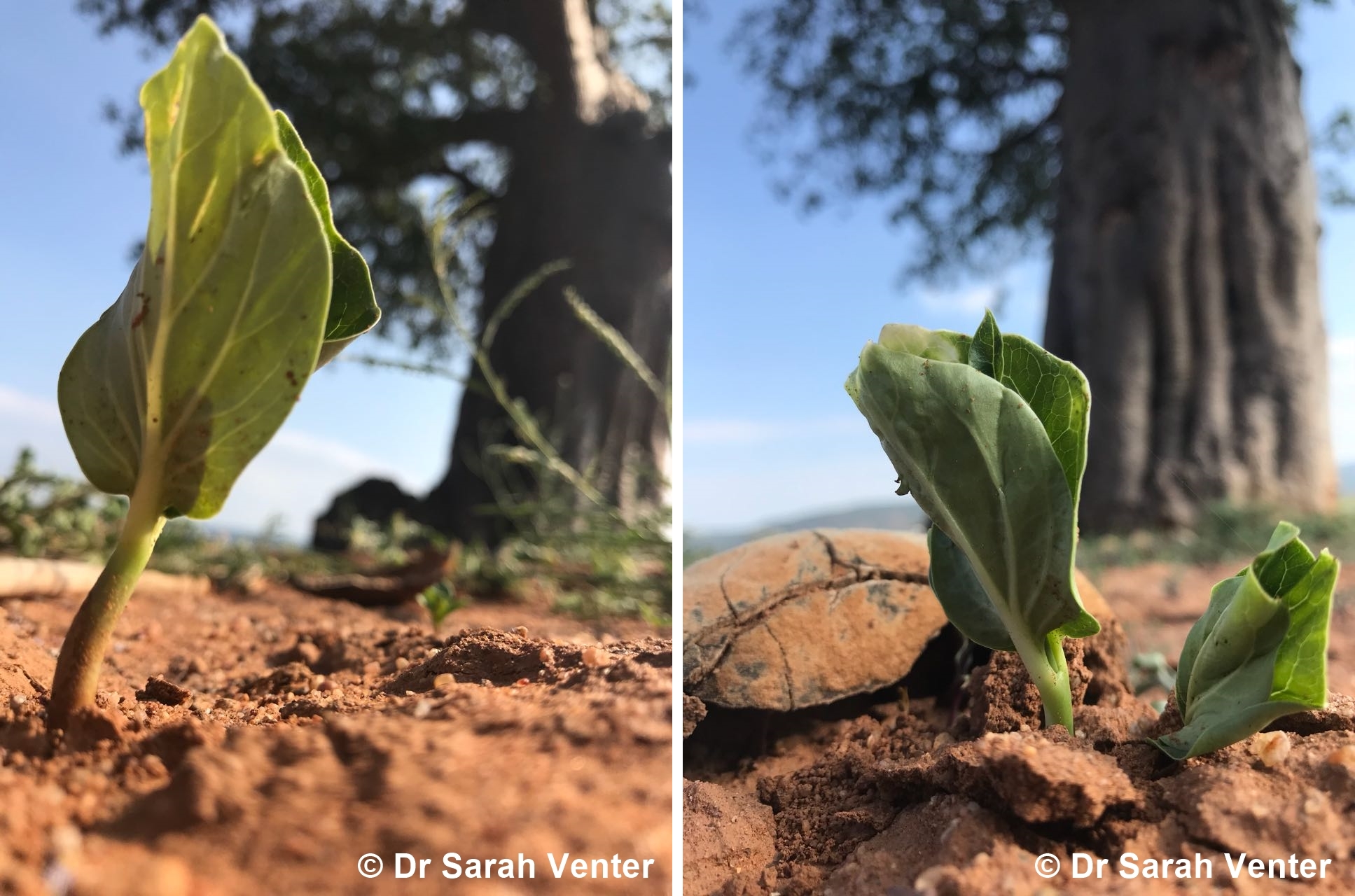 These baobab seedling pics remind me of the boldness of youth. And these days sadly, if they’re growing in an inhabited area, they’re bound to get eaten by livestock. Out there in the ‘wild’ they just have to make the most of a few weeks of life and then the thousand year promise in their genes is extinguished. Which is why the work of the Baobab Guardians becomes so important.