The Mysterious Life of Baobab Flowers

Written by Nina Geraghty on March 14, 2016. Posted in BAOBAB TREES

Nothing excites me more than being involved in baobab research and I’d rather be in the bush studying baobab trees than in the office in front of a computer any day!  So I was very happy to host Nisa Karimi, a graduate student from the University of Wisconsin, Madison.  She is being funded through a USAid fellowship to study baobab flower pollination.

How are baobab flowers pollinated?

Nisa’s work follows research that I  initiated in 2014 to establish what the main pollinators of baobab flowers are in the South African population of baobab trees.  She spent the whole month of November last year here, during which she spent most nights and days sitting in baobab trees watching for bats, hawk moths, bees and anything else that might visit the flowers.  Her research will be a valuable contribution to our understanding of fruit production which in turn has benefits to supporting rural livelihoods. As soon as her research becomes available, I’ll be sure to share it with you.

Here she is – in her delightful working environment! 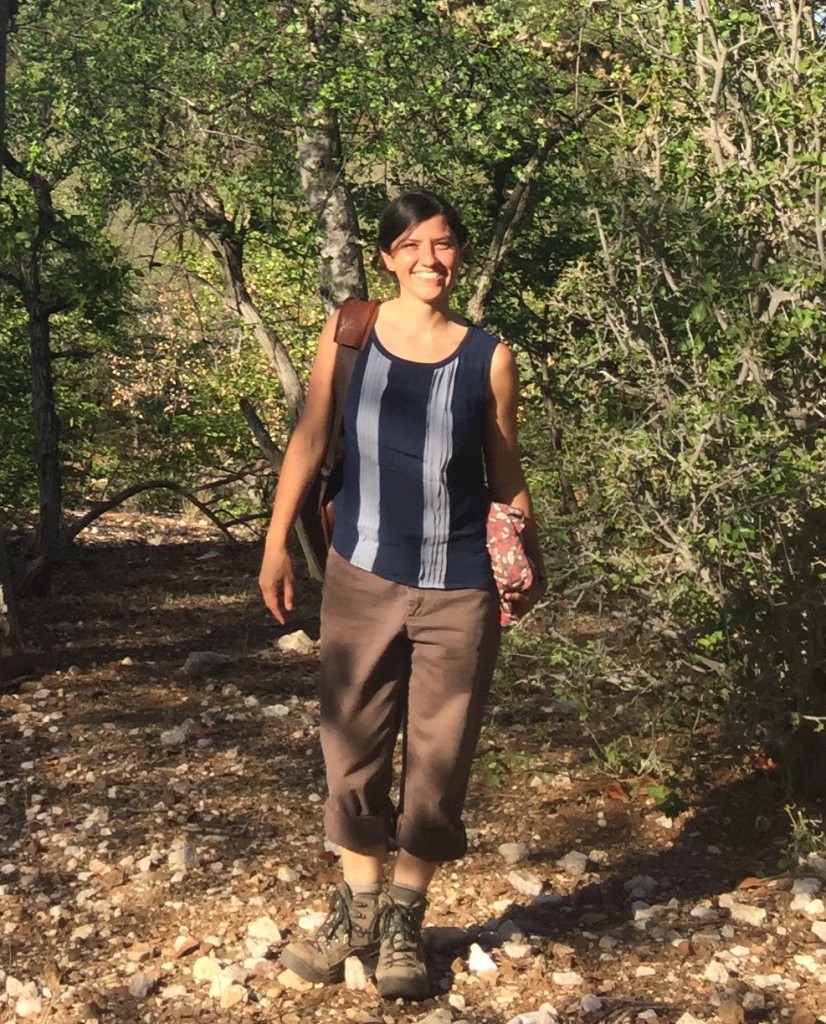 EcoProducts Celebrates A Year of Growth!

It is always a happy and vibrant day when we all go out to celebrate of a year of hard work. So much has happened for EcoProducts this year: moving to new upgraded factory premises, getting HACCP certified – two huge events! Last year we were 22 people and now we are 50 people. So we have doubled our staff and have TREBLED our production output!

EcoProducts is delighted to be participating in the very first ‘Global Baobab Congress’ in Germany on the 11th of February.  It’s being organised by the African Baobab Alliance (ABA) of which I’m a member and I’ll be talking to participants from around the world about long term ecological research into Baobab.  There’s been increasing world-wide […] 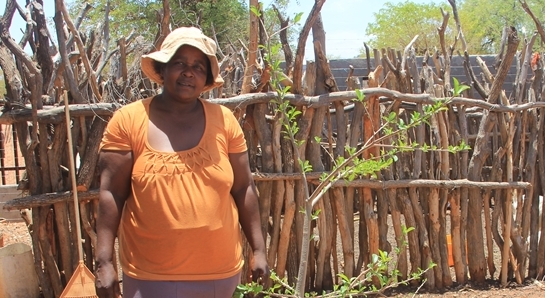 Our wonderful donors are helping to shape the African landscape for the future by sponsoring rural women as baobab guardians. We’re planting new baobab saplings to preserve and protect these iconic african trees – join the movement!