EcoProducts Honoured as a ‘Game Changer’

Written by Nina Geraghty on March 8, 2018. Posted in BAOBAB TREES 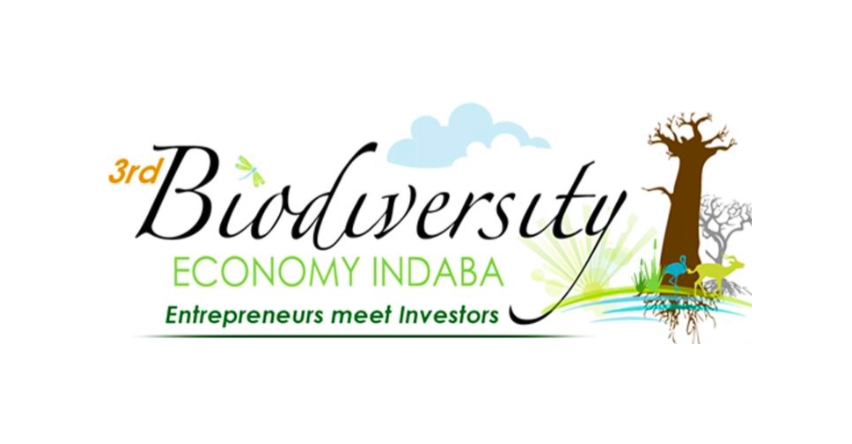 “Biodiversity has globally been identified as the cornerstone for economic growth and sustainable development. As one of the mega-biological diverse countries, South Africa has posed a challenge to itself to establish mechanisms in which its biodiversity can be sustainably used to contribute towards addressing the vicious circle of the three economic-ills facing the country i.e. unemployment, poverty and inequality.”

EcoProducts has been recognized by the South African Department of Environment Affairs as a “Game Changer” in the sector.  Sarah Venter, founder and owner of EcoProducts has been invited to share the stage with Minister Dr Edna Molewa at the official opening of the Biodiverisity Economy Indaba being held in East London on the 8th March 2018. 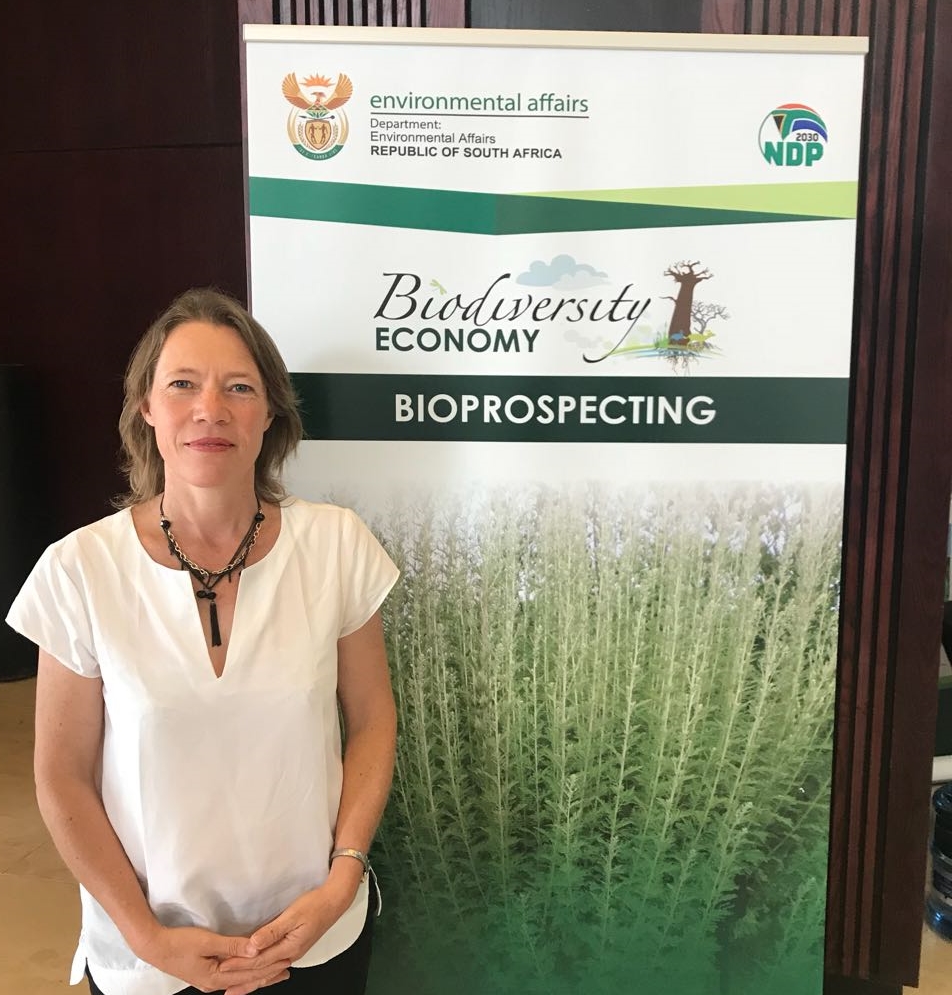 EcoProducts been chosen as a leader and ambassador to the sector because of its wide-ranging achievements.  EcoProducts has demonstrated innovation in pioneering in the production and promotion of Baobab products in South Africa.  In 2012 EcoProducts became one of the first companies to be ABS compliant (Access and Benefit Sharing).  Through its operations, EcoProducts has consistently supported and enhanced the livelihoods of rural people, has contributed to the conservation of baobab trees through research, monitoring, implementing sustainable harvesting protocols and established a tree planting program with the community. 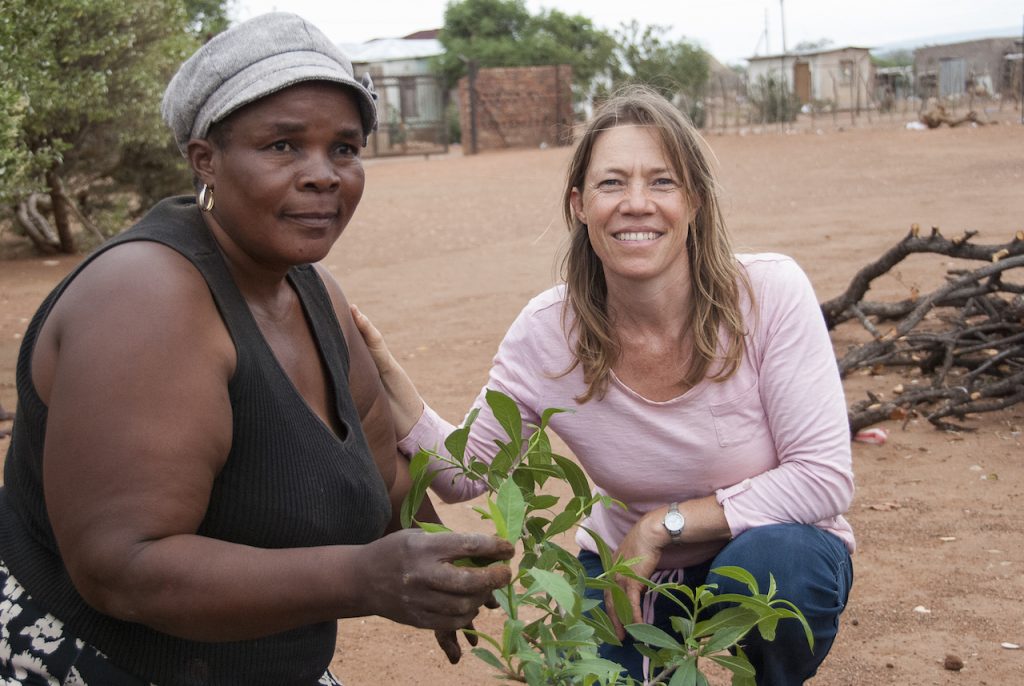 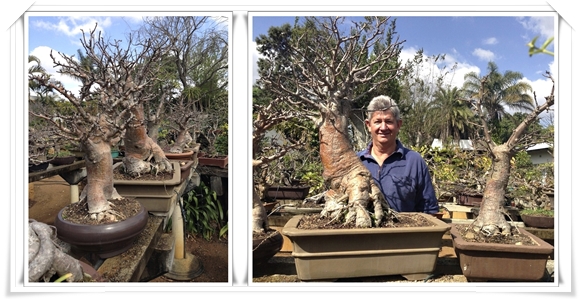 I  have never quite understood the appeal of bonsai, so I decided to see for myself what it was all about.  I visited Lampies Schoeman who has about 100 trees, surely one of the largest collection of baobab bonsai in the world!  He has grown and created most of his bonsai himself over the last […]

Tis the season to be flowering and what jolly big flowers they are too!  The flowers are the size of a saucer, measuring up to 15cm across.  They have delicate white waxy petals which pull up like a lady's skirt when curtseying for the queen!  They open as the sun sets and within 20 minutes are fully dilated, […] 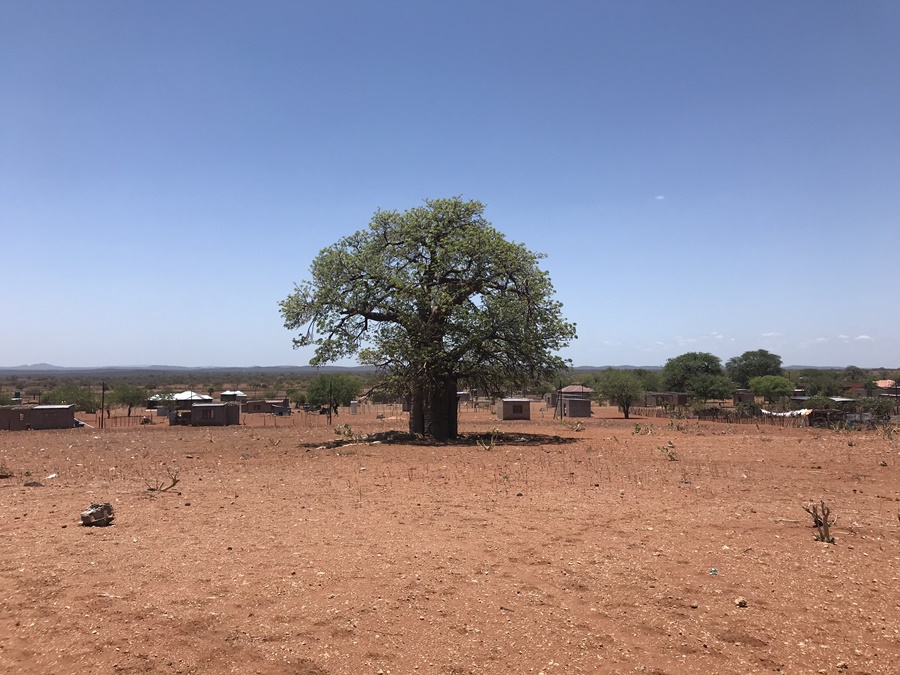 Baobab Tree Planting has a Mind of its Own

Sarah Venter’s Baobab Guardians tree planting project had reached its goal of 50 trees and so she believed the project was complete. But it seems the project has other ideas…