Written by Nina Geraghty on January 14, 2015. Posted in BAOBAB TREES 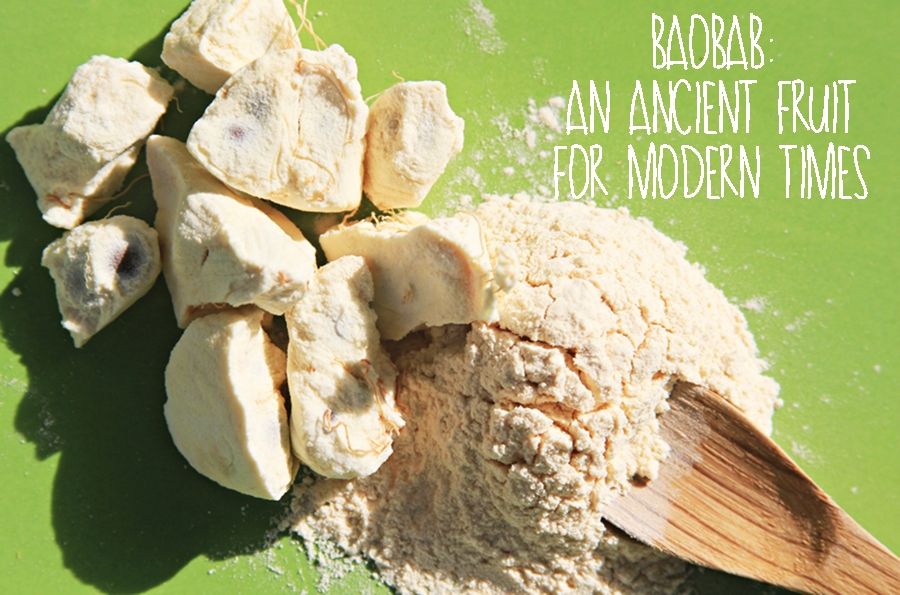 They emerge from their extravagantly showy white flowers in December and take six months to grow into the superfruit that’s being celebrated around the world. In February they are still growing and the fruit are soft and green. The inside of the fruit is wet and pulpy, providing an ideal environment for the seeds to grow and mature. By May they start to dry out and drop off the trees which is when they are harvested.  EcoProducts only ever harvests the fallen fruit so that the parent tree is protected from damage.

In our modern world we tend to eat fruit and vegetables from plants that are relatively young – fruit trees don’t normally grow beyond 100 years at most, and even the oldest recorded vines are only about 245 years old )  The older the plant, the less productive it is and so becomes less viable commercially.

It can take a Baobab tree this long before it produces its first green-brown velvety pod-shaped fruit.  January is when Baobabs start to fruit and fruit production is highly variable between trees. Some trees never produce fruit even though they flower every year. Some trees produce only a few fruit a year and others produce huge quantities. Dr Sarah Venter is one of the few baobab ecologists in the world who monitors baobab tree fruit production and she has been doing so in Venda, Limpopo for the last 8 years.  She has recorded a record 1200 fruit on one tree, but this was highly unusual. Mostly they average about 65 fruit per tree per year.

What is unique about the baobab fruit is that it dries out completely while still on the tree.  This means that minimal processing is required so all its significant nutrient values remain intact. The small dark brown seeds are separated from the pale, peach-tinted powdery pulp. Then the powder is sieved finely, and packaged for consumption.  The seeds are cold-pressed to produce a wonderful rich golden oil prized by cosmetic and skin care producers.

One can’t help but wonder whether there isn’t some special quality which comes from eating the fruit grown by such very ancient trees.

When baobabs are still young they are vulnerable to damage.  This young baobab was damaged at the base, but it was helped to survive by coppicing (sprouting).  After a few years most of the coppice shoots die but two or three remain leaving the tree to develop into a multistemed tree which you can clearly see in […] 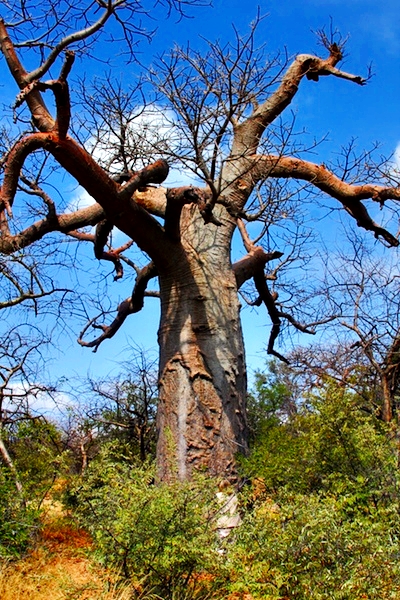 A few years ago I was called by a local farmer to see some baobabs that were very ill and dying.  There was a group of four baobabs, some of them were still standing and others had already collapsed in to a heap of fibre.  This tree was still standing, but was hot and ‘sweaty’ with […] 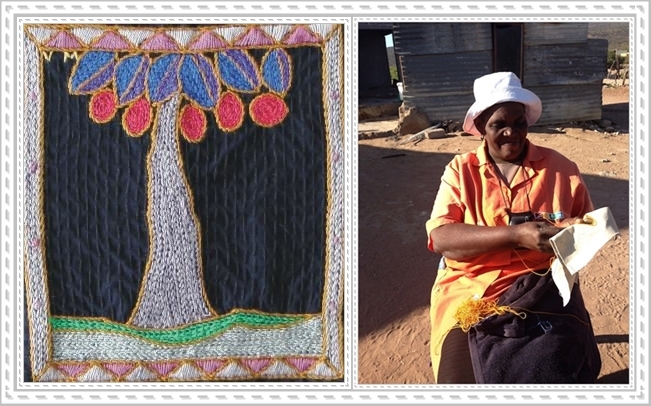 we all need a livelihood strategy: what’s yours?

This is Sani Mudau. When I was visiting the village last week she was busy with an embroidery while she was waiting for her turn to be paid for the fruit she had collected. Since it's Women's Day today I thought I would celebrate the local Venda women. Many rural women have something called a […]